Last year, the state legislature passed a law which mandates that all hotel and lodging employees receive training in human trafficking and how to spot signs it might be going on in their establishments. It’s the first law of its kind in the United States.

“What we’re talking about is empowering people with knowledge to be better reporters,” said Governor Malloy.

He said, “[Human trafficking is] a problem that is horrible one, that we try to deny takes place anywhere that we would be, but the fact is that it’s ongoing in our community.”

On Thursday, Governor Malloy announced a public-private partnership to help implement this law. It involves the Connecticut Department of Children and Families; the Department of Emergency Services and Public Protection; the Commission on Women, Children and Seniors; Marriott International; Quinnipiac University School of Law, the American Hotel and Lodging Association, the Connecticut Lodging Association, and Grace Farms Foundation, a private non-profit organization based out of New Canaan.

Marriott International has developed a training program for hotel employees, which will now be used more widely in Connecticut than anywhere else in the country.

Quinnipiac School of Law faculty and students will be offering the training for free. You can find advice on how to spot someone who is a victim, here.

“We are putting into actions portion of the law that give me the most hope. By raising awareness among the people who have direct contact with the victims themselves, these trainings promise to expose the trafficking that remains hidden within our communities,” said Sheila Hayre, a professor at Quinnipiac Law.

Reports of human trafficking in Connecticut are on the rise and the victims are as young as two years old. There were 44 reports involving children back in 2012. In 2016, there were 193 reports.

“Quite frankly, I expect that number to grow dramatically and I’m going to take that as a good sign. Not that it’s going on more, but that we’re actually seeing it. We’re identifying it and we’re calling it in and we’re providing services for these children,” said Joette Katz, Commissioner of the Department of Children and Families.

There are more than 500 hotels in the state. 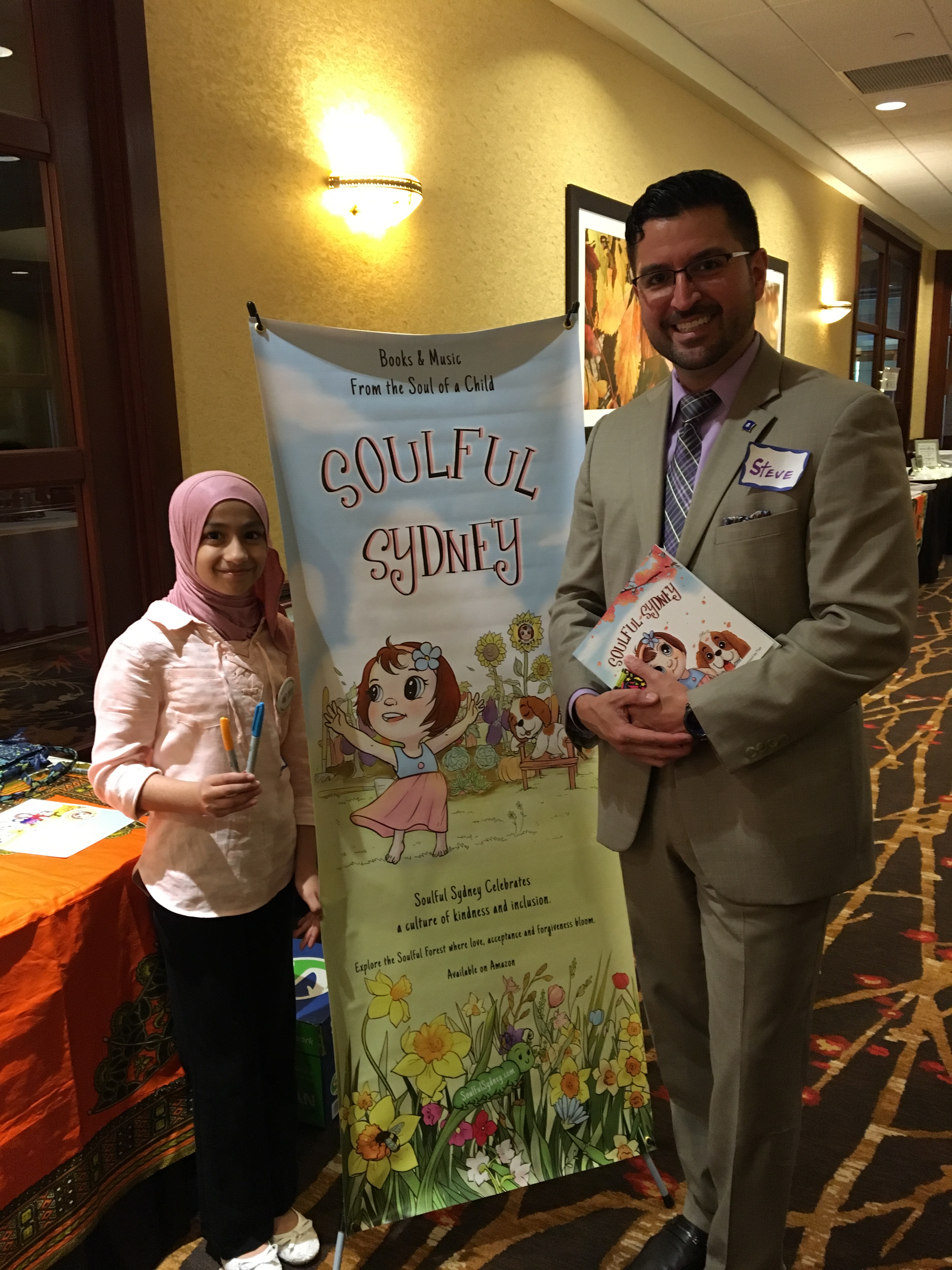 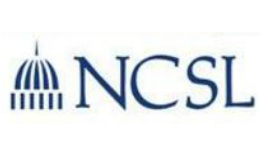