State-level legislation and public policies can support and inspire the critical local and regional initiatives and opportunities needed to realize livable communities that support aging in place. The Commission on Women, Children and Seniors works with members of the Connecticut General Assembly and various partners to identify and promote innovative and wide-ranging legislation related to livable communities and aging in place. Areas range from telehealth to economic security to countless initiatives in between.

Public Act 15-41 improves bicyclist safety and transportation options in Connecticut.Public Act 15-57 expands tax increment financing (a special funding tool that promotes investments in downtowns), allowing municipalities to create a defined district and plan, and then use the tax revenues generated within the district for investment within the area.Public Act 15-1 (Section 229) allows a nonprofit organization contracted by the Department of Rehabilitative Services to administer the grant program authorized by Public Act 14-98 (see description below under “2014”).

Public Act 14-98 authorized $6 million in bonding money to provide grants to older adults and persons with disabilities to make home modifications and purchase assistive technology so they can remain in their homes.

Public Act 13-250 implemented many recommendations of the Aging In Place Task Force (Special Act 12-6), making changes in several statutes to help people remain in their own homes and communities as they age. Specifically, it: 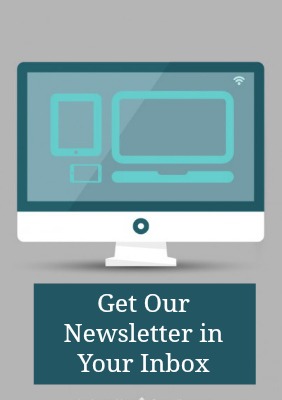